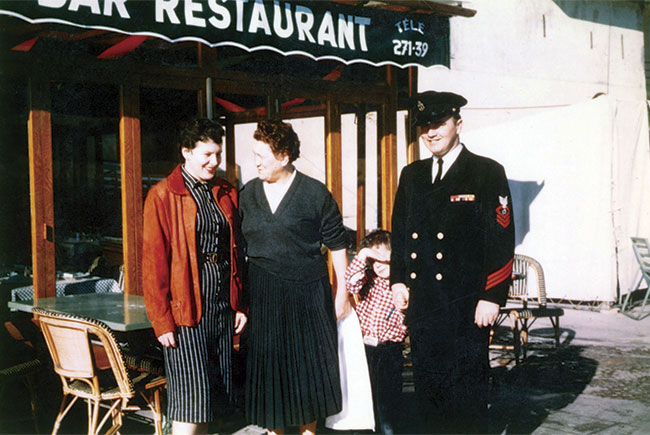 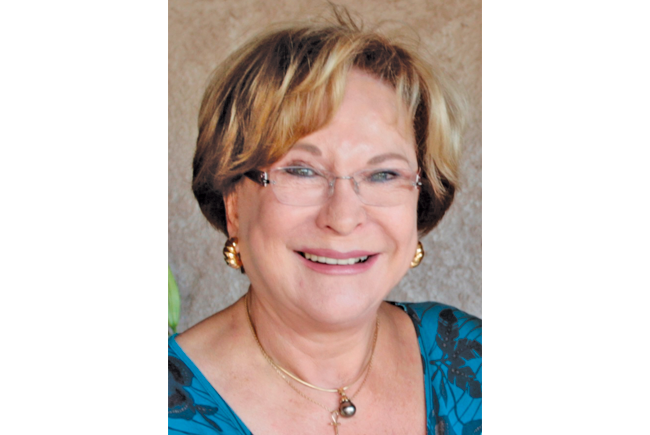 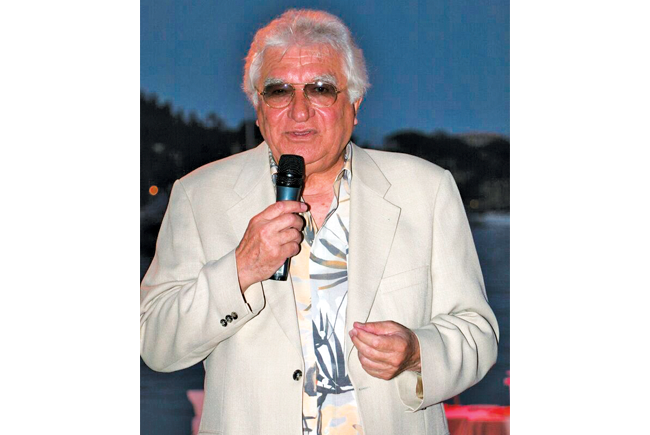 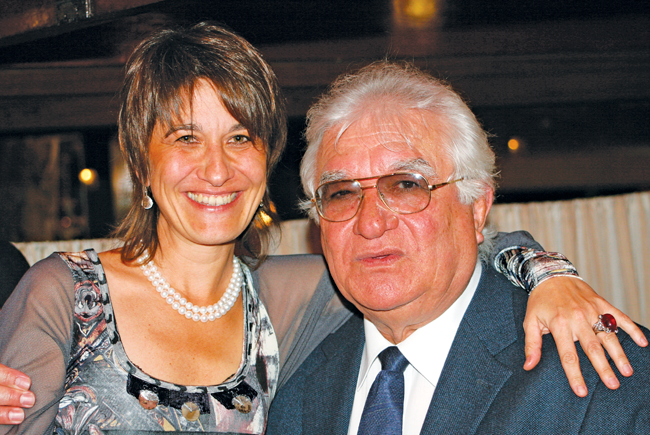 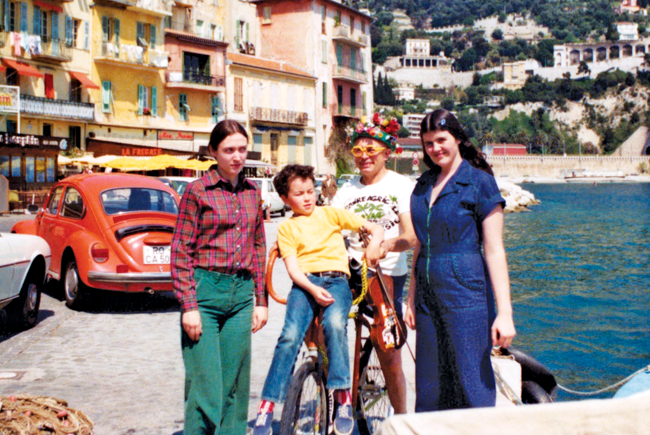 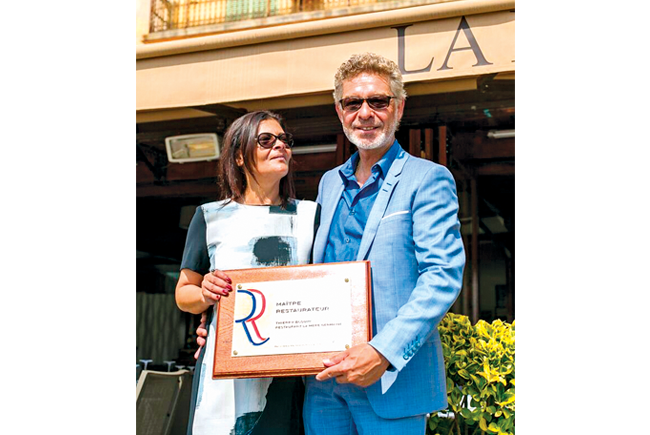 In 1949, Poupette married Thomas KELLEY, an american sailor who could be seen escorting her to church on Sundays. They lived happily ever after, in the fairy tale traditon ; they had five children : two boys and three girls.

Josiane went to the States to study catering. She worked in the well-know Waldorf Astoria in New York.

On returning to France for a holiday, she met Rémy Blouin who had come from the heavenly, distant Island of TAHITI, to pursue his studies in Paris. This dynamic music lover led the folklore group KAVEKA (in 1962 this group launched the TAMURE dance which became very fashionable in Paris).

Josiane did not return to New York ; instead she married Rémy and gave him two beautiful children : Thierry and Valérie. “MOM GERMAINE’S husband, “Pop”, asked Josiane to carry on the family business. Rémy helped her to adapt the restaurant to meet the needs of a constantly changing clientele.

Gradually Rémy transformed the establishment, which was already famous, into a first-class restaurant which people delight to visit aganin and again.